at the Ultimate Fieldhouse

REGISTER ONLINE
The Jr. NBA, the NBA's official youth basketball program has partnered with the John Muir Health Ultimate Fieldhouse to host the California Regional 3v3 league. The Jr. NBA shares in the philosophy that 3v3 play can serve as a motivational and educational approach to teaching the game of basketball.

*All Dates and Times Subject to Change/Adjustment.

Game times and seeds can't be set until the final league games are completed.  Tournament Brackets will be released on or before February 13. 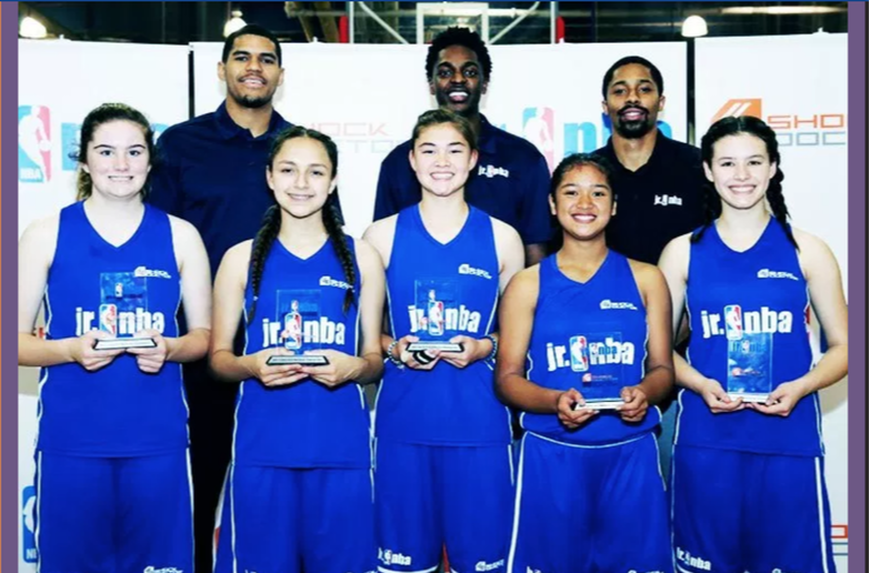 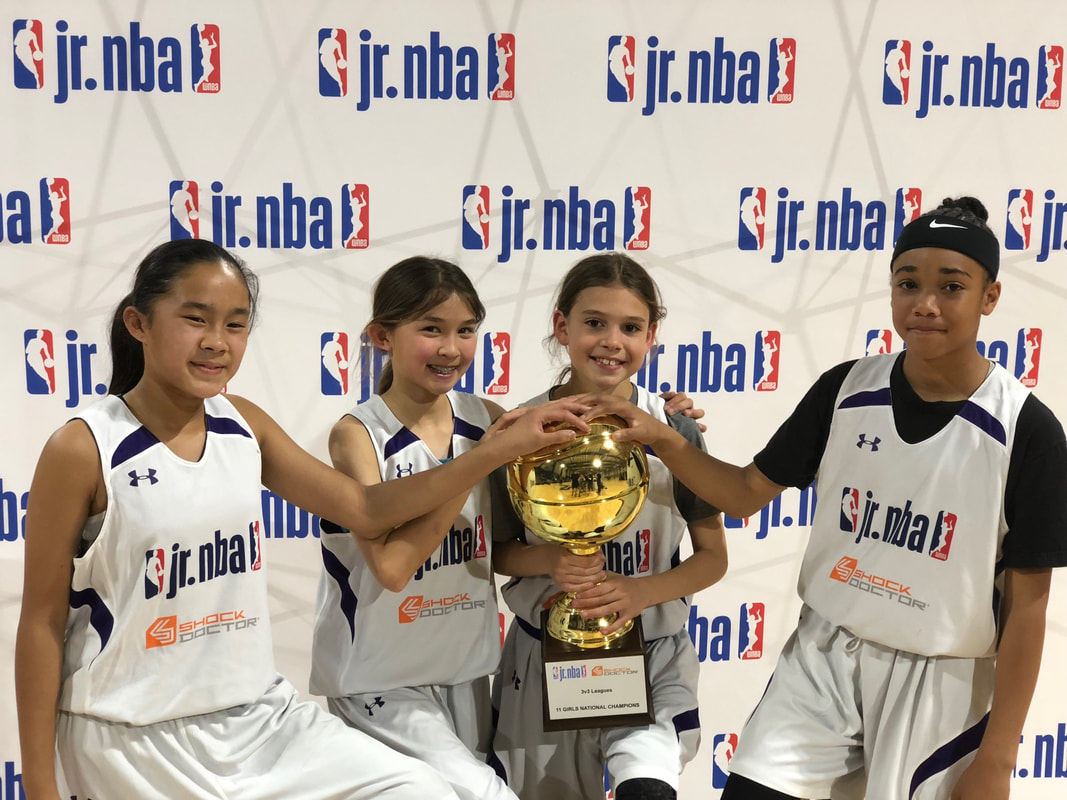 The Ultimate Fieldhouse is just one of 10 locations across the Country chosen to host the Jr. NBA 3v3 league? Regional Champions from each site will travel to compete against each other for a national title in March!  Other sites include Atlanta, Chicago, New Jersey, Oklahoma, Denver, New York, New Jersey, Utah and Washington. 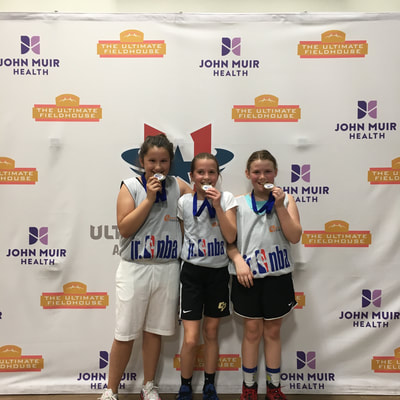 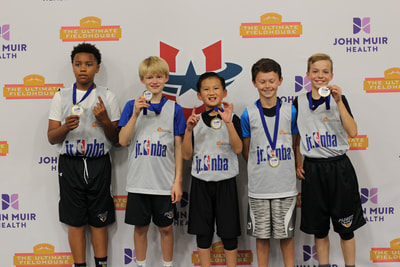 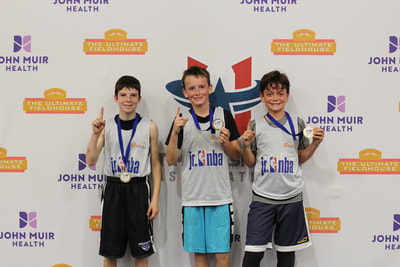 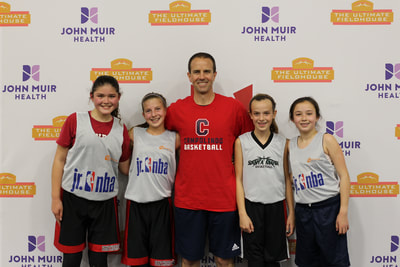 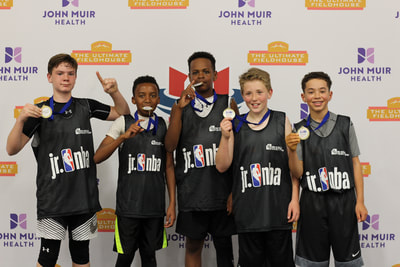 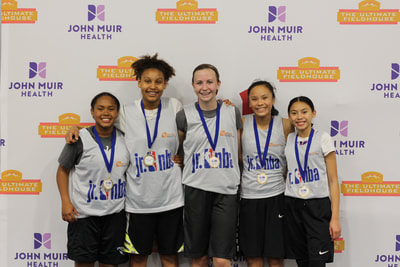 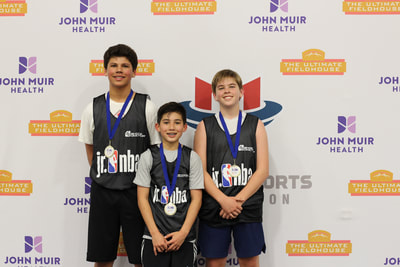